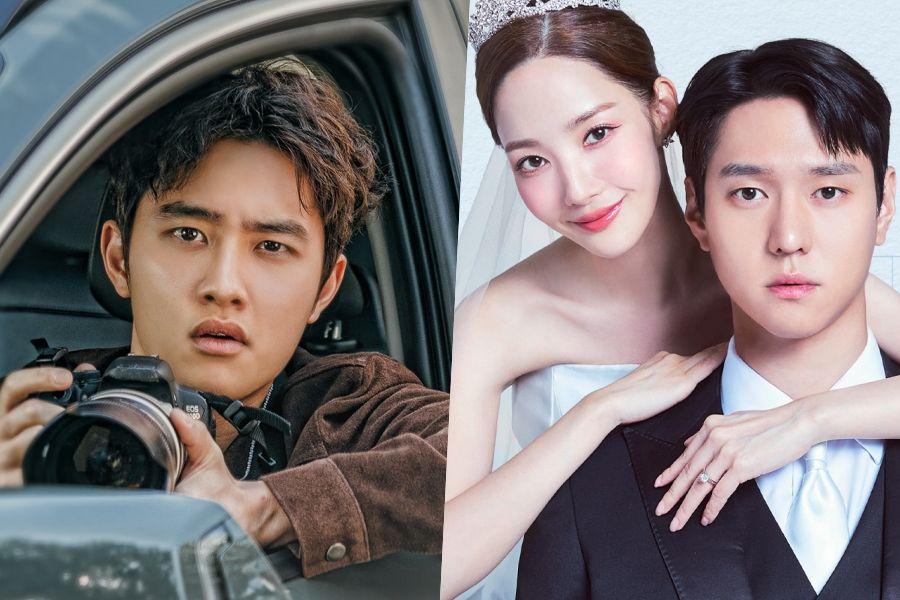 According to Nielsen Korea, episode 9 of KBS2’s “Bad Prosecutor” garnered a whopping 6.3 percent viewership rating during its November 2 broadcast, setting a new personal best for the drama. This is a 0.7 percent boost in ratings compared to last week’s score of 5.6 percent, which was also the drama’s previous all-time high record.

MBC’s “May I Help You?” and ENA’s “Love is for Suckers” will not air this week in light of the Itaewon tragedy.

Meanwhile, the latest episode of tvN’s “Love in Contract” reached a viewership rating of 2.8 percent, which was the same as the previous episode’s record.