IU & Lee Jong-suk caught dating in Japan – “There is something I really want to say to him by borrowing this seat.”

On the 30th, MBC Drama Awards. Lee Jong-suk gave the glory of the target to ‘him’.

“I’ve been liking you for a long time…”

My relationship with ‘him’ dates back to August 2012. Lee Jong-suk met him on SBS ‘Inkigayo’.

“There was someone who gave me a good direction and positive thoughts.”

Actually, Lee Jong-suk relies on ‘him’. In particular, it is said that he was drawn to his attitude toward life.

“I want to tell you that I respect you so much.”

So, respect Now ‘him’ is the mentor who made Lee Jong-suk more positive.

Lee Jong-suk (33) sent a love letter at the awards ceremony. The protagonist of the confession is IU (29). Her relationship over the past 10 years has finally borne fruit in love.

‘Dispatch’ captured the two on a Christmas date. I enjoyed a quiet Christmas holiday for 2 nights and 3 days at a luxury resort in Nagoya, Japan.

The two of them, until then, were quite careful. Lee Jong-suk left for Osaka on the 20th for a fan meeting, and IU boarded a plane to Nagoya on the 24th.

The final destination for the two is Nagoya’s finest resort “Aman Nemu”. Lee Jong-suk came over to Nagoya after a fan meeting, and IU visited Nagoya with her younger brother.

Lee Jong-suk personally prepared for the trip to Japan. It was done by myself without the manager knowing. An aide to the two said, “Lee Jong-suk made a reservation for the hotel himself and applied for a pick-up service.”

Truly, it was a forced march. From the 20th to the 27th, they had fan meetings and dates in three cities in Japan. In addition, he took care of IU’s younger brother.

Still, the two were (if you know it) a couple. They wore the same glasses and carried the same bag. The flight line was complicatedly twisted, but the couple item was simple.

The two have been back for a while. 10 years have already passed. Lee Jong-suk promised him, “I will try to become a better person.”

What do you think of ‘him’? An acquaintance of IU told ‘Dispatch’, “They have a positive influence on each other. It took about 4 months for them to develop into lovers.” 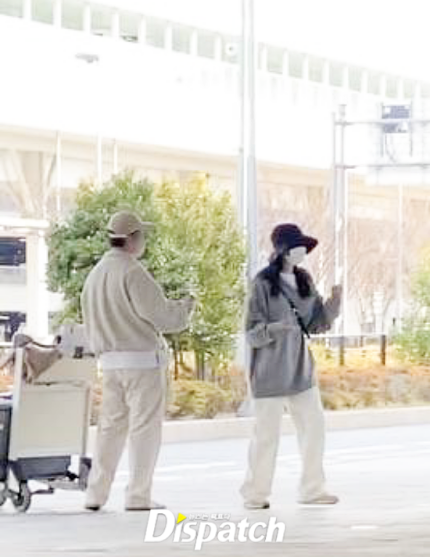 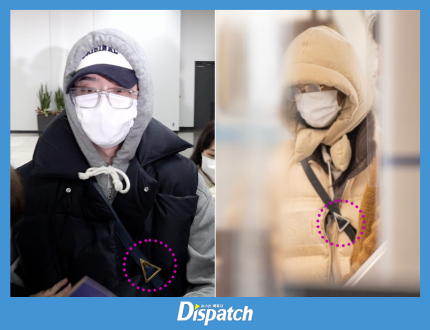 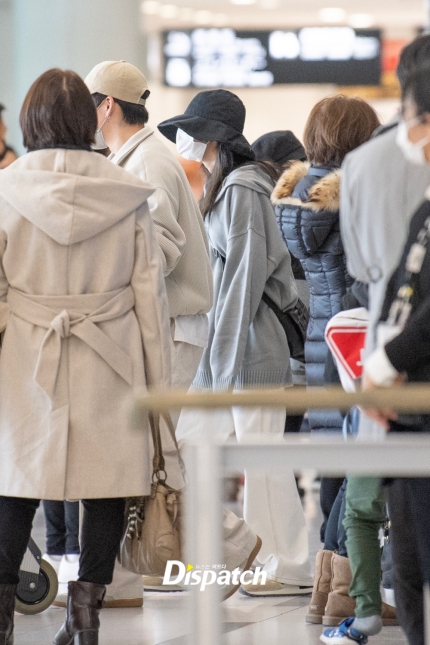 GREE – How Do We Better? (ft. YongYong) (Online Album Cover)