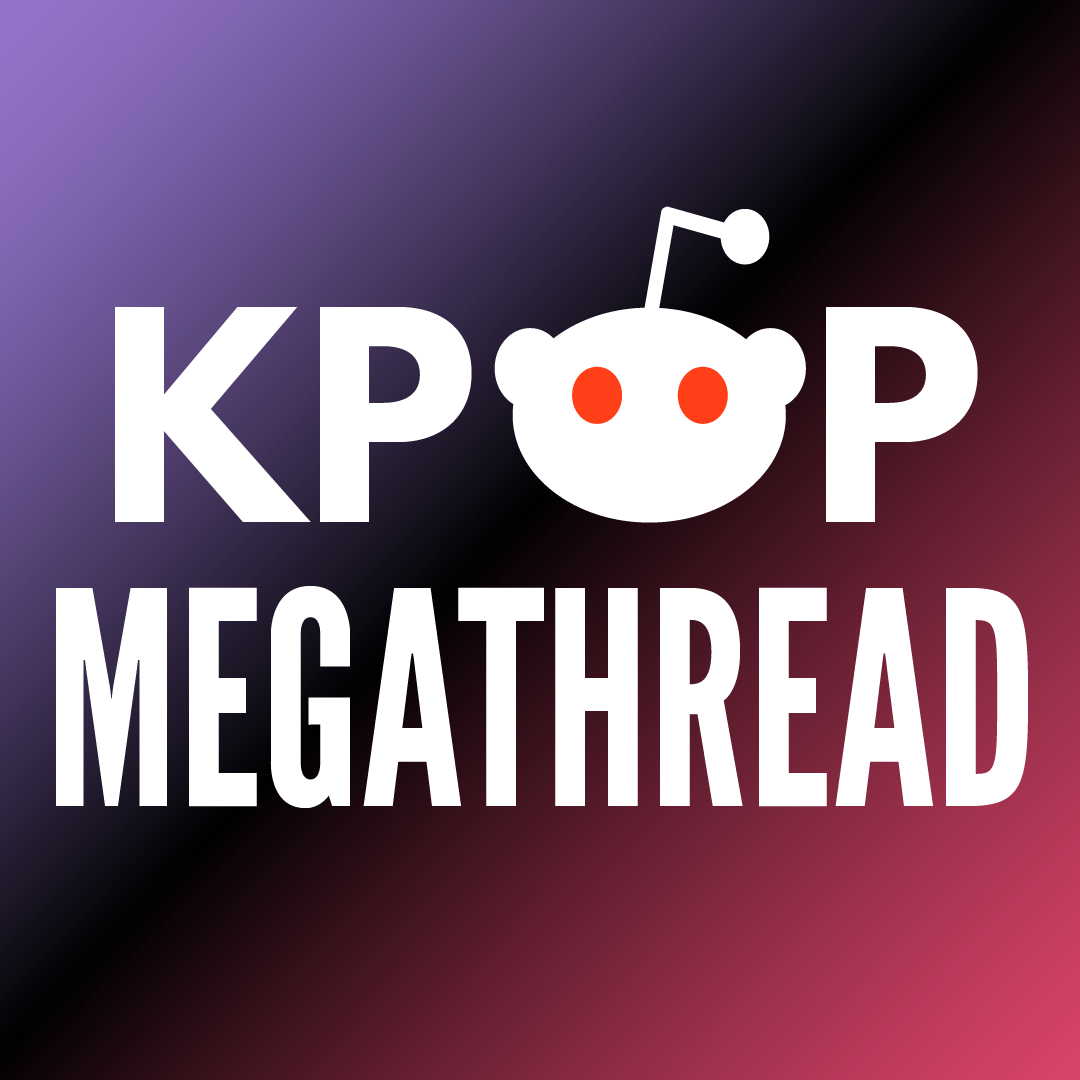 This [megathread](https://i.imgur.com/CuuqLsG.png) covers Chuu’s removal from LOONA by BlockBerry Creative (BBC) due to reports of abuse of power, as well as the subsequent reports and statements regarding all members’ status in the group and agency. **(Alternative Title: Blockberry Creative shoots themselves in the foot repeatedly)**

**DO NOT** make new posts related to this story to the subreddit. If you have new information/articles, add them to the comments below so they can be integrated into the main post. **Mods may allow a new post for a significant change or official announcement at their discretion.**

**DISCLAIMER ABOUT SOURCES: We prefer to focus on official statements from companies or other vetted sources. There is a lot of other context/speculation around social media, but until presented in an official capacity we consider them unsubstantiated. As Mods, all we can do is compile and summarize, but we are not investigators or journalists.**

Thank you to u/yunglethe [here](https://www.reddit.com/r/LOONA/comments/xobj7x/can_i_get_a_run_down_of_whats_going_on_with_chuu/ipz43qz/) for compiling much of the information below.

* In February 2022, Blockberry Creative announces that Chuu will be absent from the [LOONAVERSE:FROM] concerts in Seoul due to “health reasons”. [Chuu appears at the end of the concert](https://twitter.com/orrery_nim/status/1492428818715492352), saying that she feels bad that she couldn’t perform and is “not that sick”. Similarly, it is announced that Chuu will not be participating in LOONA’s world tour in Aug–Sept, due to “conflicting schedules”.
* [A report from Wikitree in late March](https://twitter.com/orrery_nim/status/1508747943624519683) alleges that Chuu won a partial victory in her injunction request against Blockberry Creative to suspend effects of her exclusive contract; a court cited this request from Dec 2021.
* LOONA participates as a full group as usual in Queendom 2 and in their own group comeback, “Flip That”, in March and June, respectively.

* On June 22nd, it is reported that [Chuu is deep in preparations to partner with BY4M Studios for a new start](https://www.reddit.com/r/LOONA/comments/vhyhoy/translation_220622_edaily_loona_chuu_moving_homes/). The two parties are said to have agreed to carry out future activities together, and are working out the details of an exclusive contract. [BBC releases a statement](https://twitter.com/orrery_nim/status/1539924030979022849) the next day, announcing that “recent news involving Chuu is groundless”.
* [Korean fansites report on Twitter](https://twitter.com/12sacraments/status/1539623950946271241) that Chuu has recently attended events by herself (without a manager) and left events in transportation separate from the other 11 members.
* In response to previous news reports, [Chuu posts on Fab](https://twitter.com/litell_johnn/status/1539499249888645120) “I’m going to do my best for the people I like…. for the Orbits, for the members. Don’t worry. I am going to protect everything that I want to protect, with my own effort.”

* In September, [Chuu responds to a question about fanmail](https://twitter.com/litell_johnn/status/1569932687627935746), stating “I can’t go often to that company over there, BBC ㅠㅠㅠ Partly because of schedules, and when I’m able to stop by once every month or two, if they open the door for me then I can visit!!!!”
* On September 28th, Chuu opens a [personal Instagram account](https://www.instagram.com/chuuo3o/). When asked, other members confirm that they are not allowed to make Instagram accounts yet.
* Blockberry Creative announces that Chuu will not participate in their Japanese comeback and Seoul concerts in October due to her “pre-determined personal schedule for the second half of the year.”

* On October 7th, Chuu appears on mental care counselling show [“Dr. Oh’s Golden Clinic”](https://www.koreaboo.com/news/loona-chuu-not-paid-kpop-fans-furious-agency-blockberry/) where she discusses her experience with a >!binge-eating disorder!<. She also states that she had received “zero income last year”.
* On October 20th, Chuu holds a birthday fan meeting in collaboration with Chuu Can Do It and pays for it with her own money. Her reported new agency BY4M can also be seen in [a vlog of the fan meeting](https://www.youtube.com/watch?v=DT9T7Z1G_-E). At the event, [Chuu tells fans](https://twitter.com/orrery_nim/status/1596092548472152064) that there will be “surprising news articles near the end of the year”, implying that she has been aware of the situation for some time.
* On October 28th, [it is reported](https://twitter.com/gointosubbit/status/1586002882549030912) that Chuu and her mother had established her own agency, “Chuu Corporation” in March/April 2022. Blockberry once again denies these rumors.

* On November 25th, 2022, Chuu is removed from LOONA due to “reports of abuse of power, including verbal abuse, towards company staff.” Many former staff and individuals in the industry who have previously worked with Chuu show their support and come to her defense.
* On November 28th, nine other members of LOONA (excluding HyunJin and Vivi) reportedly file for an injunction to suspend their contract with BBC, citing that mutual trust with the company had been breached. This was reported following the second statement of Blockberry Creative regarding situation.
* On the same day, it was reported that Chuu has signed to another agency, BY4M.
* Chuu shares [brief statement](https://twitter.com/gointosubbit/status/1597194995127422979?s=46&t=uSLHkzVXvrRphBcF9xWItw) on her personal instagram regarding the whole situation.

Down in the comments please help us stay within [Reddit’s Content Policy](https://www.redditinc.com/policies/content-policy). Discussion is welcome, but maintain civility with your fellow users and do not threaten or wish harm on anyone.